The synthesis and degradation of wall polymers is finely organized and regulated within and during cell development. The assembly of polymer networks, and the dynamics of wall assemblies during cell growth and differentiation are still challenging scientists, because of technical limitations and the complexity of wall polymers. To overcome these limitations, I am developing a novel technique, MALDI Imaging, which uses glycosyl hydrolases to map variations in polysaccharide localization and structure. This technique can resolve the wall chemical structure of individual cells, and allows imaging the dynamics of multiple polysaccharides in situ. Its application to cell walls is still limited, and very few studies have been published so far. I aim to improve the resolution in the localization of polysaccharides and the diversity of their side-chains, in tissues from various plants, to develop a general, reproducible approach of study.

Many hemicellulosic polysaccharides are O-acetylated, imparting important physiochemical properties to the polymers. O-acetylation is genetically determined, its position and degree varying among organisms, cell-types, and developmental stages. Despite its importance, only recent progress has been made to date the molecular mechanisms of O-acetylation. Hypoacetylated xylan mutants display a pleiotropic phenotype involving severe dwarfism, collapsed xylem, and tolerance to abiotic stresses such as freezing, drought and salinity. A hypoacetylated (thus dwarfed) Arabidopsis mutant, when lacking certain strigolactone biosynthesis enzymes, displays growth restoration. Strigolactones are hormones  involved in the regulation of, among others, stem elongation, secondary growth and leaf expansion. My goal is to understand which regulation mechanism(s) involve both strigolactone synthesis factors and growth mechanism in Arabidopsis. 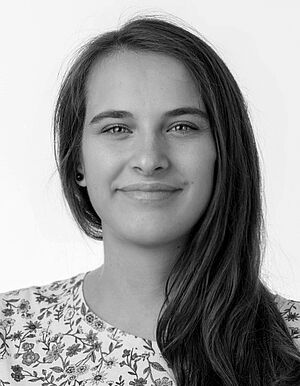